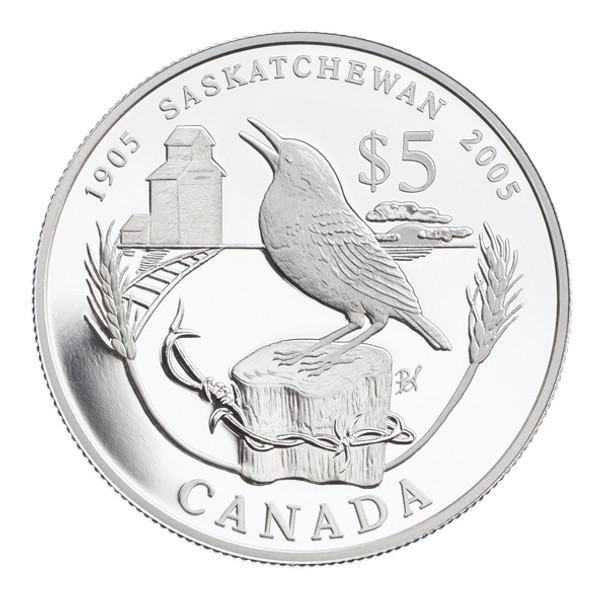 Alberta and Saskatchewan joined Confederation in 1905 - long after Nova Scotia, New Brunswick, Ontario and Quebec had formed the Dominion of Canada in 1867. Up until Confederation, the development of the West was largely driven by the fur trade and any land beyond Ontario belonged to the Hudson’s Bay Company.

But all that was about to change. The fur trade had begun its fatal downturn and the Hudson’s Bay Company sold its territories to the Government of Canada. What’s more, Canada had been feeling expansionist pressure from the United States and could now solidify its claim to the West by settling the land with wheat fields.

Sowing wealth from the stubborn prairies was not for the faint of heart. Still, immigrants flooded in and those that came were strong and fiercely independent people. A mosaic of cultures began to cover the prairies and as communities grew, so did the need for provincial self-government. After more than 30 years of confident growth, two provinces were created within the North-West Territory - Alberta and Saskatchewan.

$89.95
Now: $67.00
Was: $89.95
Once plentiful as far south as the St. Laurence Gulf, the Atlantic walrus fell prey to the whaling industry of the 19th century. Today, its range within Canada is limited to the eastern Arctic and...

Now: $99.95
Was:
This striking coin celebrates the peregrine falcon, an agile and high-speed hunter that contributes to Canada’s rich biodiversity. SPECIAL FEATURES:Composition: 99.99% pure...

Now: $79.95
Was:
Across Canada, thousands are committed to helping create a future without breast cancer the best way they know how, from raising money to fund research, educatio

Now: $79.95
Was:
Across Canada, thousands are committed to helping create a future without breast cancer the best way they know how, from raising money to fund research, education and...