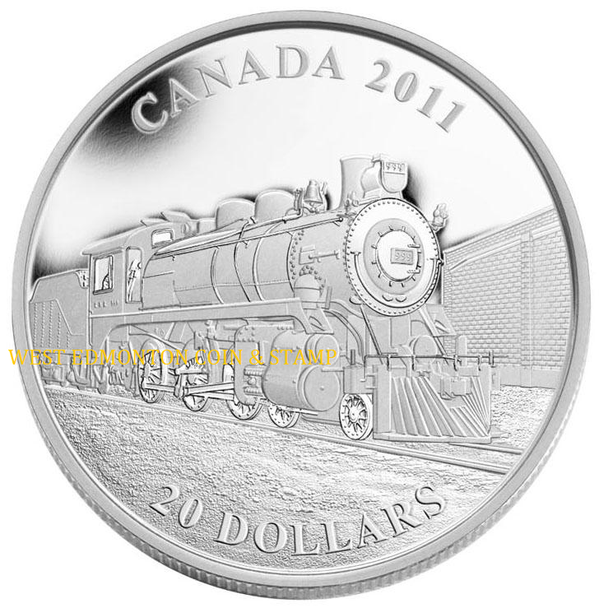 Workhorse of Canada’s freight service
For almost sixty years, freight service across Canada relied heavily on Canadian Pacific’s powerful D-10 4-6-0* locomotive. A total 502 of these steam-powered workhorses were built between 1905 and 1913 to become the cornerstones of every freight terminal from Nova Scotia to British Columbia. For three decades, more than one in seven locomotives was a D-10 until they were gradually retired from revenue service between 1938 and 1960.
The D-10’s success can be credited to its uncomplicated and reliable design. It embodied the evolution of locomotive engineering, featuring typical features of nineteenth-century engines while incorporating the latest innovations such as piston valves and simplified valve gear.

Now: $99.95
Was:
Oh, the Great Canadian Winter! At once beautiful and harsh, it is a season that has captured imaginations for centuries.Homesteaders demonstrated boundless fortitude and adaptability as they faced...

Now: $99.95
Was:
The Hudson Type 4-6-4* locomotive was introduced by Canadian Pacific in 1929 and its distinctive semistreamline design was developed during its first decade of service. Hudsons...

Now: $18.95
Was:
Coin Roll in Original Wrap, Perfect for Collectors!