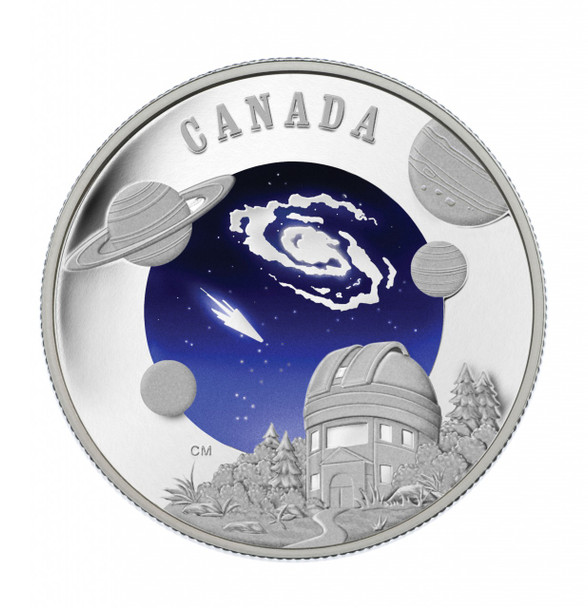 From the earliest days of prehistory, humanity has looked up at the sky in wonder. Early civilizations told countless legends of magical powers and beings that ruled from the sky. The monoliths of Stonehenge...the pyramids of Egypt...around the world, ancient sites testify to humanity's desire to see beyond and to understand.

Over centuries, seekers watched and charted, recorded and theorized. And then, in 1609, Galileo Galilei peered through his telescope. He saw that the moon was not smooth, but covered with craters. He discovered the four moons of Jupiter and Saturn's rings. He concluded that the Milky Way was composed of stars and advanced the study of sunspots. Galileo's telescope was arguably the genesis of modern scientific instruments, launching a new age that took humanity's perceptions a quantum leap forward, far beyond the physical confines of earth.

Before the end of the 17th century, new concepts like the speed of light and universal gravity were born. By the 1890’s, the fundamentals of rocket science were taking shape, less than a century before the first object began orbiting the earth. Within a wink of astronomical time, people were walking on the moon and robotic probes were exploring all the planets of the solar system.

For four hundred years, Galileo's vision for the power of evidence-based scientific enquiry has enriched human understanding of the natural world. And with cutting-edge technology, the inter-galactic expedition that is astronomy has become increasingly accessible, inspiring countless people to ponder its mysteries. As renowned Canadian astronomer/educator Helen Sawyer Hogg reminds us, ?The stars belong to everyone. Come explore...

Now: $119.95
Was:
2007 $20 STERLING SILVER COIN - INTERNATIONAL POLAR YEAR Hundreds of years ago, the Arctic was viewed as the gateway to the world. Today, it is viewed as the key to understanding it...

Now: $109.95
Was:
DESCRIPTION  Dazzling enamel recreates the six coloured wedges of a winning game piece! Order today! In 1982, what would become one of the best-selling board games of all time first...