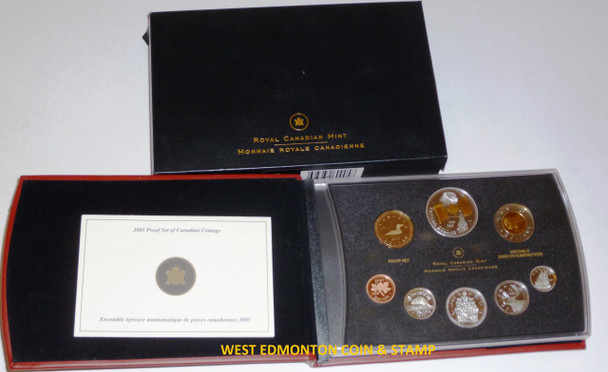 The birth of the Canadian Flag that we know today was inspired by the planning for the centennial celebrations of 1967. Numerous experts joined the parliamentary committee and after months of reviewing countless proposal, a new design was found. It incorporated red and white, Canada's national colours that had been proclaimed in 1921. And the maple leaf, recognized as a symbol of Canada since the early days of the fur trade, emerged as the most fitting emblem. On February 15, 1965 Canada's new flag was raised for the first time in an official ceremony on Parliament Hill.

Now: $59.95
Was:
The birth of the Canadian Flag that we know today was inspired by the planning for the centennial celebrations of 1967. Numerous experts joined the parliamentary committee and after...

Now: $169.95
Was:
No other symbol is as synonymous with Canada as its distinctive red-and-white flag. To Canadians at home and abroad, the red maple leaf unites us and instills a sense of belonging regardless of our...