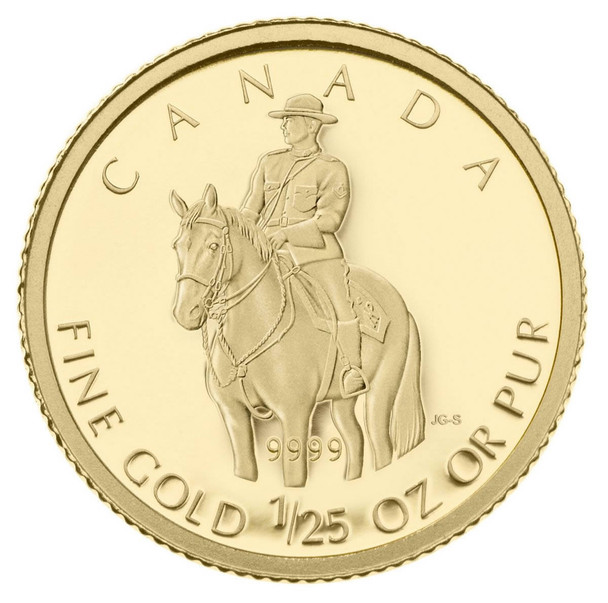 Originally dispatched in the 19th century to patrol the western frontier, the scarlet-clad “Mountie” on horseback has become one of the most enduring images of Canada.
Today the cavalry drills they practiced over a century ago continue to delight audiences everywhere. The Musical Ride is a cornerstone of Canada’s cultural heritage and national identity. Experience it for yourself with this expertly crafted gold coin.

Now: $24.95
Was:
1973 Specimen Silver Dollar In 1973 the reverse of the silver dollar recognized the founding of the North West Mounted Police which later became the Royal Canadian Mounted Police. Specifications:...