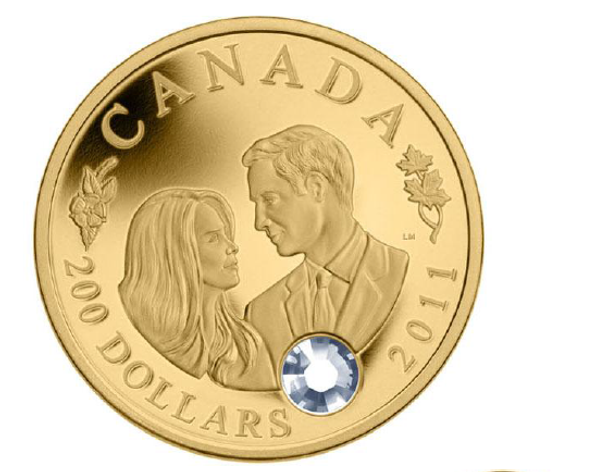 The bride and groom first met in 2001 while studying at the University of St. Andrews in Scotland. Observers had long speculated the two would marry and in October 2010, Prince William proposed to Miss Middleton during a trip to Kenya. Clarence House announced their engagement on November 16, 2010.

The couple chose Westminster Abbey for their wedding ceremony due to its “staggering beauty.” Indeed, the Abbey is an architectural masterpiece filled with stained glass windows, pavements, textiles, paintings and countless artefacts. It is unrivalled for its collective commemoration of famous men and women who have woven the very tapestry of British history and, as such, was the perfect setting for this much-anticipated historic event.

The wedding service began at 11 a.m. with Prince William and Miss Middleton arriving separately in state cars. After the wedding service, the newlyweds left the Abbey in the 1902 State Landau to travel the crowd-lined Processional Route to Buckingham Palace.

Around the world, well-wishers joined the celebration through television, the internet and countless media streams that now strengthen sentiments of goodwill across Britain, the Commonwealth and the globe.

Packaging:
Coin is encapsulated and presented in a maroon clamshell case lined with flock and protected by a customized sleeve.
Advertising date: June 30, 2011
Launch date: July 21, 2011

Now: $727.19
Was:
Quantity Produced: 5,439 Year: 2006 Denomination: 100.00 Join the excitement on the ice as Canada's royal military college of Canada and the United States military academy lace up their skates for...

Now: $4,649.95
Was:
The year 2018 marks the 30th anniversary of our iconic Silver Maple Leaf bullion coin—the standard against which other silver bullion coins are measured. This very special numismatic release...

Now: $75.00
Was: $99.95
One of the most important qualities any plant can possess is versatility, and the Queen Elizabeth rose has it in spades. For over 60 years, its pink blooms have long been a favourite among Canadian...